editor Posted on April 13, 2014 Posted in BetaReader Journal No Comments

Here are some responses to the survey whether beta readers should be paid (the survey can be found following the responses):

No. As a freelance editor who is also a beta reader, I think it’s still appropriate for beta readers to do their work for the love, whereas editors do theirs both for the love (ideally) and to make a living. Beta reading is like a hobby for me — it’s not nearly as intensive as editing, so it’s more fun than work.

Yes, they should be paid. Learning to edit is a skill. They are exercising their skill not unlike a person who services your washer and dryer, a refrigerator, or rids your home of pests. The passionate writers who have written excellent or not so excellent work, should recognize, while editors know the depth of how to get the writing technically savvy, they are not their mommies and daddies looking over the shoulders of wanna be authors making sure their child passes a class and have no relationship to the writer other than to make them sound coherent. They give their skill for free, no, I think not. nor would I believe they should be paid more than what an educated person should be paid, which is a reasonable wage, salary or by the page, but free? No. And attaching the word “bets” to the prefix and calling them something that they are not, “experimental editors” or untried or pre-cursors to a real editor should not prevent them from the guilty pleasure of getting some compensation for their skill as they are providing a service. If that is the case, then call them volunteers, not beta’s.

Yes they should. If they are taking time to read and edit a manuscript for you. They should get something for that time.

Of course they should be paid, why is this even a question

Yes. Everyone seems to expect something for nothing these days, and the amount of suckers willing to do that never fails to amaze me. Beta reading is a job like any other, and should be compensated accordingly.

The Survey (keep the responses coming).

A typical response was from James Eggebeen in the Facebook Beta Reader Writers Club, who wrote, “You should be able to find beta readers who do it for the sheer joy of it. If someone here asks for payment, run the other way….”

The BetaReader Journal has always argued that even a small amount of compensation was warranted ($20 for a full manuscript) for the work of reading and correcting a manuscript. The tipping point on compensation seems to be when the job goes from reading and giving impressions to editing. No one is arguing that the professionals on the bulletin board should not receive their established rate for reading, editing, book design, etc. Where do you think the line is? When do think a beta should or should not be paid? Is bartering (you read mine/I’ll read yours) a fair trade?

What do you think? 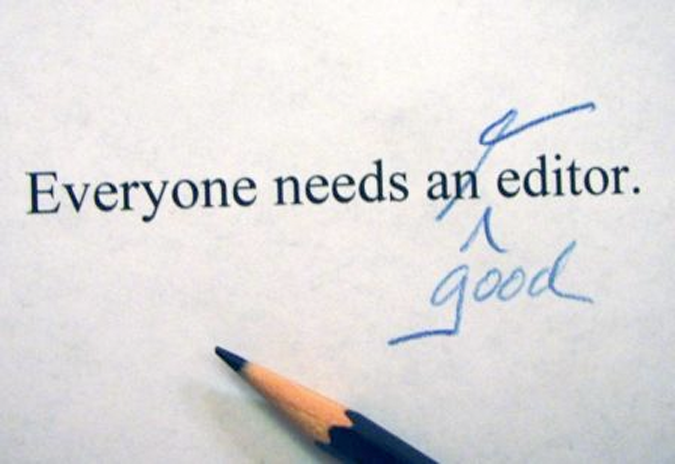 DeepSix Publishers is looking for book reviewers and bloggers to review the advance reading edition of the new book by Jeffrey Marcus Oshins, Hippies in the Andes/Freedom Pure Freedom to be released in July 2014.  Contact editor@deepsixpub.com.

Sex, drugs, and rock and roll in the Andes—this account of a road trip by three young American men captures the spirit of the 70’s and describes a world on the verge of change. Traveling from California these innocents abroad drug, whore, smuggle, and rock their way to Buenos Aires and back on a six-month, 12,400 mile overland odyssey that recalls The Motorcycle Diaries and On the Road. Told in both travelogue and fiction, this two-books-in-one describes the great cultural gulf between the United States and Latin America at a time when native population are excluded from modern society and ruthless generals kill the youth who oppose them. Seemingly oblivious to the dangers that constantly stalk them, three hippies manage to find a time of pure freedom in South America.

See the cover reveal of Hippies in the Andes/Freedom Pure Freedom on May 1, 2014 on Goodreads.